Three Things You Need to Know About a Letter of Credit 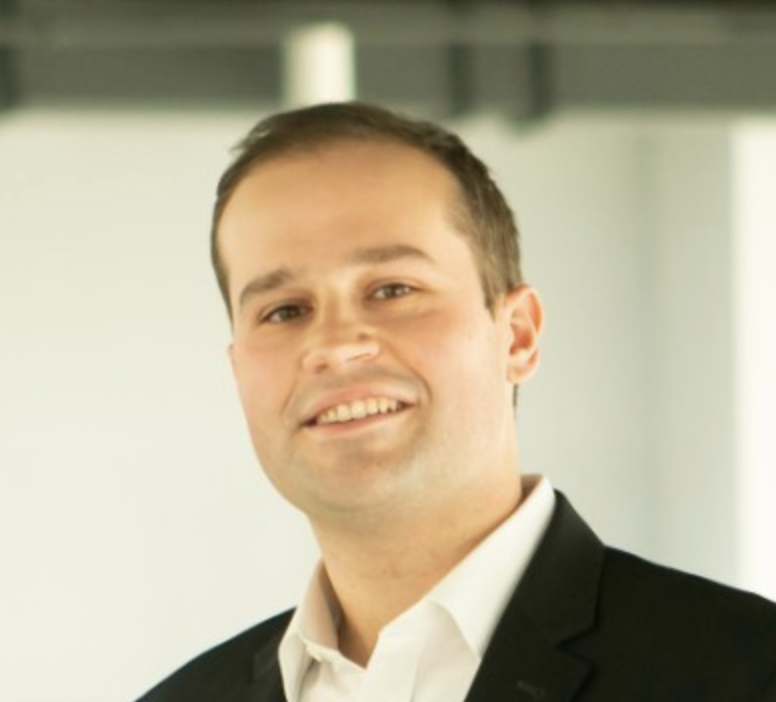 There are some surprising truths about the LC which many commercial tenants, and their brokers, don’t know

The default option for commercial lease security deposits is the Letter of Credit (LC). Since everyone is doing it, it can’t be that bad, right? Perhaps. We at the TheGuarantors will let you decide, but at the very least, decide with eyes wide open. As it turns out, there are some surprising truths about the LC which many commercial tenants, and their brokers, don’t know:

First, a Letter of Credit costs  more than you think:  For a typical commercial lease, a bank charges about 2% annually for a letter of credit, but the actual costs to the tenant are much higher. This is because banks often require the equivalent amount of capital be on deposit to secure an LC, meaning that cash is restricted for the length of the lease.  If the tenant could deploy that capital into their business instead, they could enjoy a return on that money.  Assuming a 7% Return On Equity, the true cost of a letter of credit is 2% (the LC fee) plus 7% (the lost ROE) = 9%.  Ouch!

Second, LCs constrain your strategic options: Capital tied up at the bank can’t be used during critical business junctures.  For example, if a company has an opportunity to buy a competitor, they would not be able to use the funds restricted by the LC to do so. Having financial flexibility can be especially important during a recession, when capital is tight and cash is king.

Office, retail and other commercial tenants can use Securiti to avoid the capital costs and constraints imposed by an LC.  Securiti is an insurance policy that functions like an LC and satisfies all the material components of a security deposit for commercial leases. The big difference between Securiti and an LC--from the tenant’s perspective--is that Securiti does not restrict your cash. It’s an insurance policy that costs an annual premium instead of a hefty collateral requirement.

Consider the following example, using a $500,000 security deposit (which is common for a full-floor lease in major metros):

If you’d like to learn more, visit check out our white paper or reach out to Eamon Anderson, Securiti’s Director of Strategy & Underwriting, at eamon.anderson@theguarantors.com.

TheGuarantors is a Fintech company providing innovative insurance products and financial solutions for residential and commercial real estate professionals as well as their residents and tenants.